Can poor teeth hold your career back?

Even her boss asked her why she didn’t smile.

The problem?  Her two front teeth were fine.  But the two on either side of them had been troubling her since the age of 13 and were eventually replaced with a denture.

My teeth were all different sizes.  I had very large front teeth.  On either side of the two front ones, the next teeth had others growing behind that pushed them forward.
Eventually they had to come out and that was the start of a lot of orthodontic work.  But the two side bits never looked right.

By the time she came to Clinic95, Maria advised she replace not just the two teeth that were missing, but the whole top arch.

Maria says "Zoe wore a denture when I first met her, which was affecting her speech due to covering the palate.  She also had little confidence in smiling.  Both were a bit of a problem as she has a high profile job leading a team.

She has quite a high smile line and had lost a couple of teeth behind the front teeth.  Had implants been placed here the teeth would have been disproportionately long, so it would have been a challenge to create a good aesthetic result.
In addition, the remaining teeth were not healthy.  There was bone loss and decay that meant they had, at most, a prognosis of five years.
Sometimes the fact that teeth are heavily compromised is not apparent to the patient.  And when we talk about removing teeth the patient thinks are OK, it can trigger anxiety." 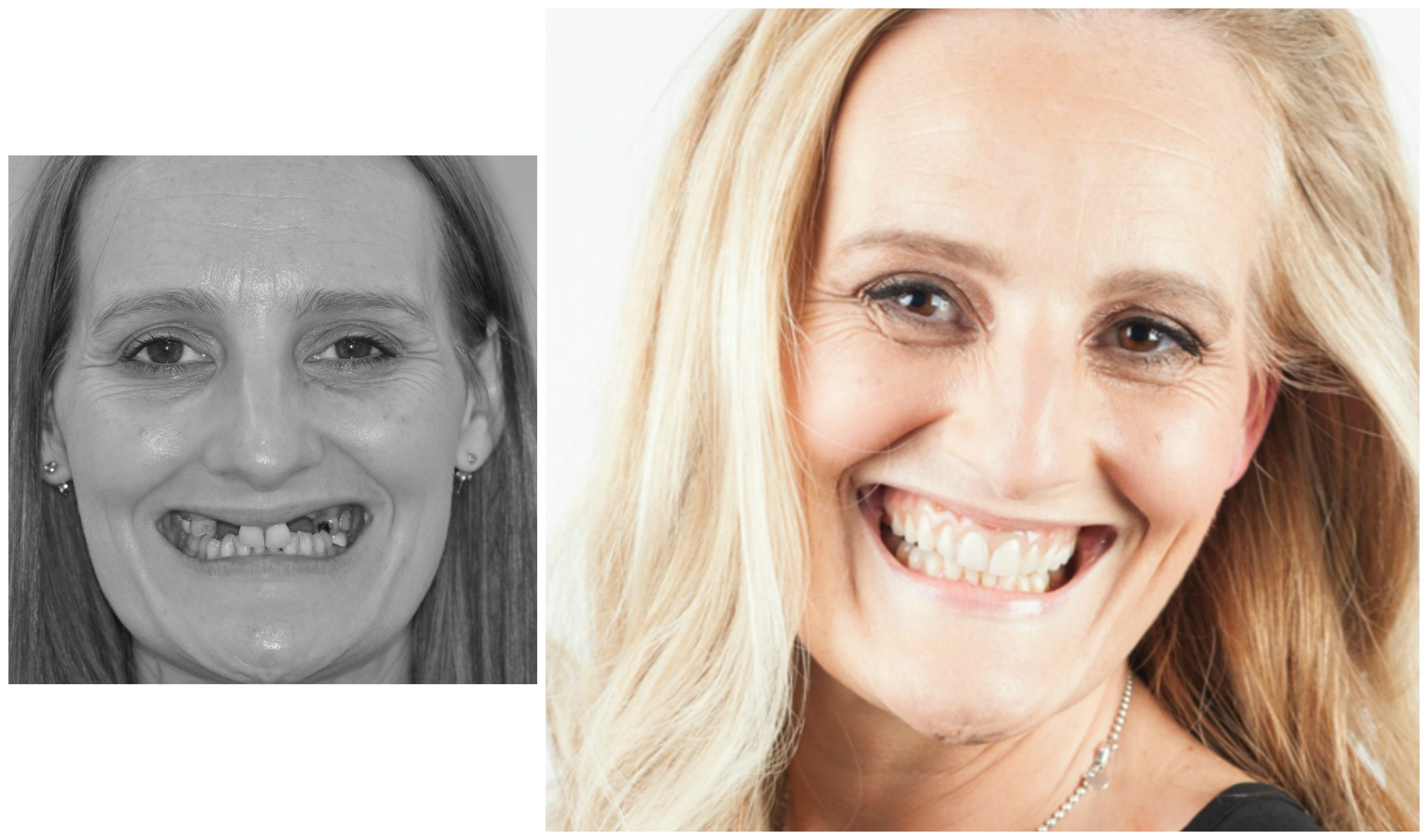 Zoe admits that this was a big shift for her.  Not realizing the extent of the decay and vulnerability of the remaining teeth, it came as quite a shock to learn that not only would they need to be removed, but that to make the full arch of all her upper teeth look good, she’d lose the two that she felt were 'perfect' – her two front teeth.

Maria says "I believe we have to be open and honest with our patients.  Yes, we may sacrifice one or two good teeth but we can’t be compromised by the position of residual teeth if we’re going to have a positive aesthetic outcome.  This needs to be thoroughly explained to the patient.  At the initial consultation, prior to starting any diagnostic work, I often print the x-ray and draw on it to demonstrate various options. I also draw on photographs to show what we’re aiming for. Scans, photos, x-rays and 3D models all help the process. We then encourage patients to return with questions and we put them in touch with other cases that are similar, so they can chat to someone who’s been through the process."

In pursuit of a perfect smile

Once the positioning and medical matters are explained and understood, part of the process is focused specifically on tooth colouring.

Zoe explains that, once she accepted the best outcome was to have the full arch of teeth replaced with implants, she was determined that they should be dazzling white.  She wanted a 'perfect' smile. 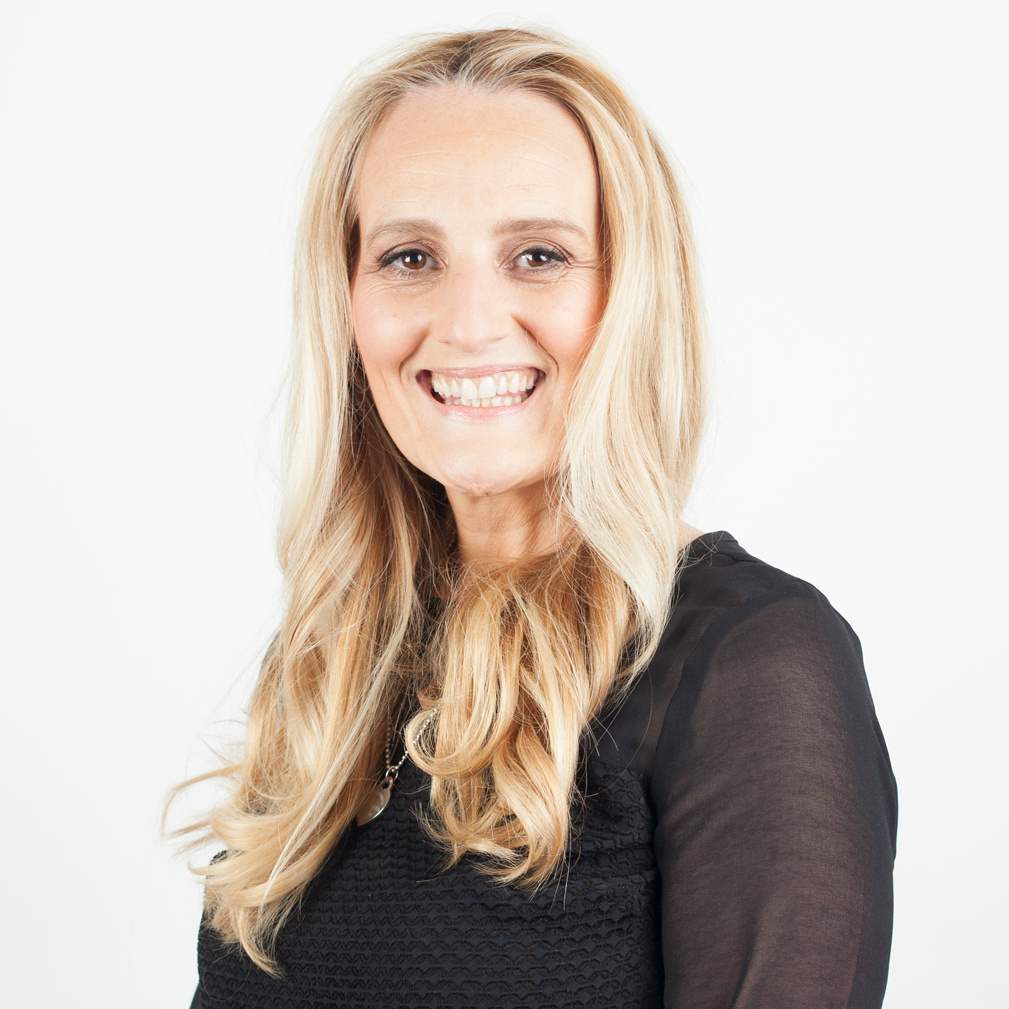 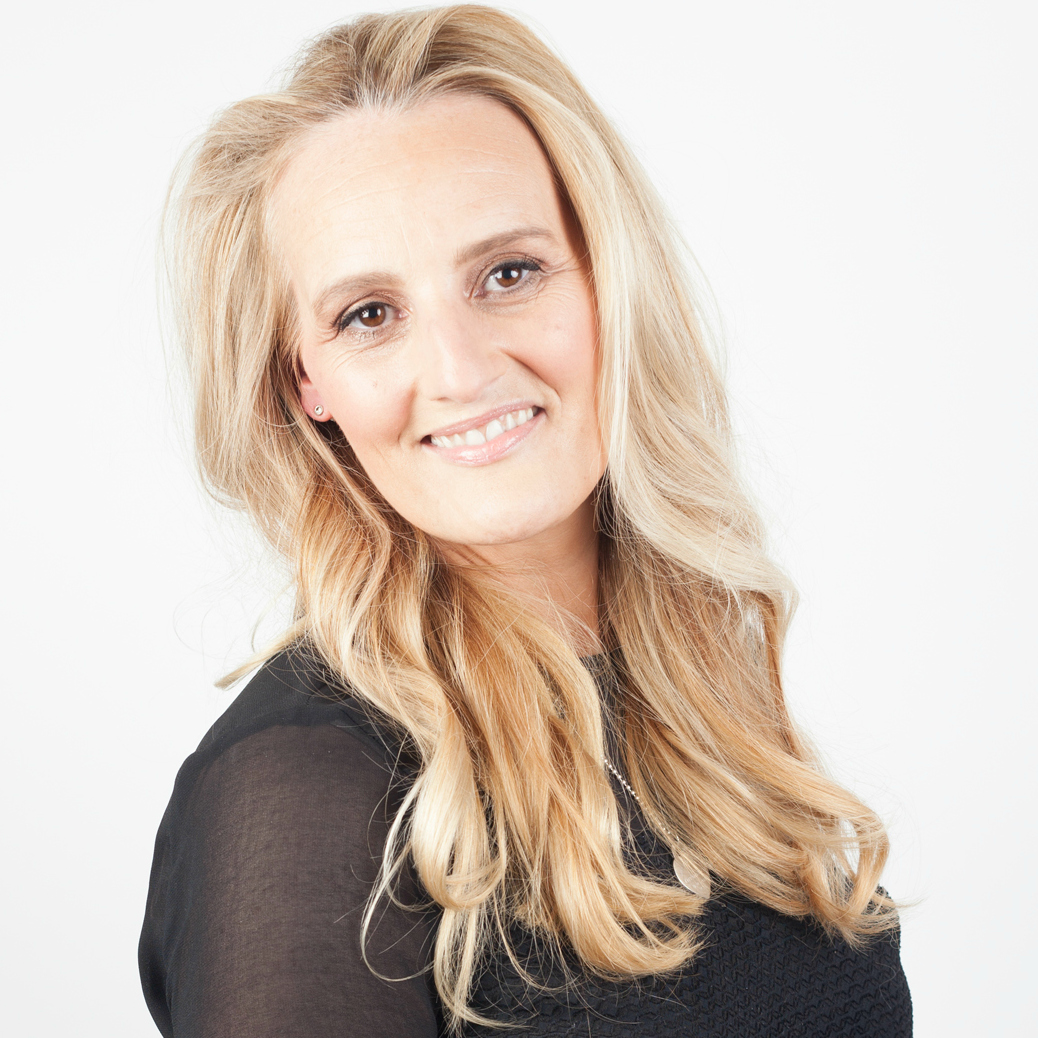 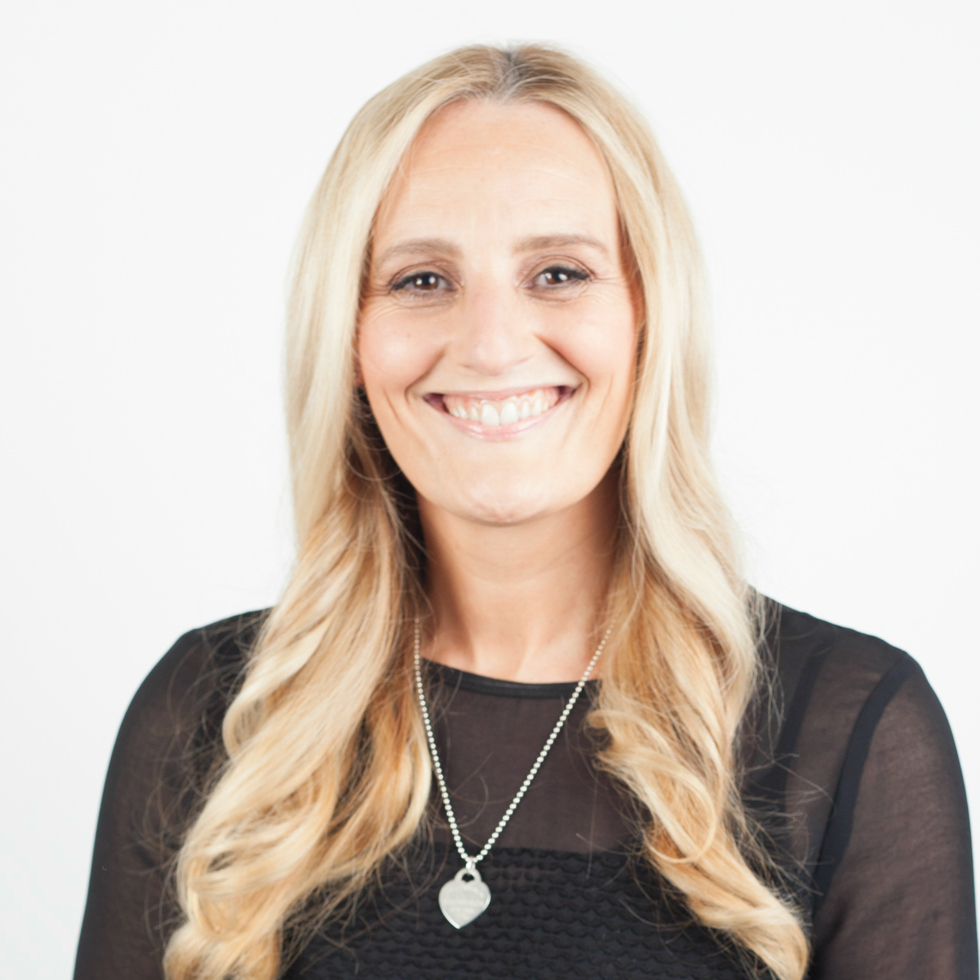 When technician John Davies suggested that a better look would be to have a more natural tone that would complement her skin tone and wouldn’t make her bottom teeth look overly yellow in comparison, she wasn’t having any of it.

Zoe explains: I did push back.  I’m quite a strong character and I said 'No, that’s not what I want, I want perfection'.  John was quite clear that if the bottom ones are a different shade and you go too far on the white, then they will obviously stand out as implants, which I didn’t want.  I didn’t want anyone to ever look and think, 'That girl’s had implants.  They’re fake'.
And I can honestly say that’s not the case.  I took their advice.  The colouring is very natural, and most people who have commented have said 'Are they implants? They look so real'.  I think that’s the best compliment you can be paid.

Maria says "Patients often have preconceived ideas about what will look good. But a ‘film star’ smile that is regimented and very white can look, in our opinion, false.

John has a great eye for what works with the patient’s face and complexion.
We’re a team – me, John and the patient.  Together we explore lots of different ideas and of course will always listen closely to patient ideals and requests – after all they are going to be wearing these teeth!
We discuss and demonstrate, and patients have a chance to try different shades of teeth.

However, allowing the patient to dictate the treatment can end up with problems.  If a patient is pushing for something that I do not feel will be successful I will decline the treatment.  It’s here our experience is invaluable.  We won’t compromise our treatment standards – in the end it only ever leads to an unhappy patient."

Zoe now reports: I’m glad that Maria and John didn’t allow me to overrun the situation. They fully consider and when appropriate, accommodate the patient’s wishes, but ultimately, they know best and you’re safe in their hands.

Maria says "Zoe has changed hugely.  When I first met her she really did not like smiling, something that was impacting on her working life.  Now she smiles and her eyes light up – she exudes so much more confidence."

Zoe adds: I am a lot more confident.  In my presentations, I don’t even think about my teeth anymore, I never think about if I’m too close to somebody.  Before, I wouldn’t show the top teeth.  Now, I will open my mouth more, and articulate clearer.  And smile.

Also, the worry about what’s going to happen to the teeth I had before - eventually they would have fallen out - that whole stress, that’s completely gone.  Now they are all symmetrical and all the same colour.

I feel they are my teeth. 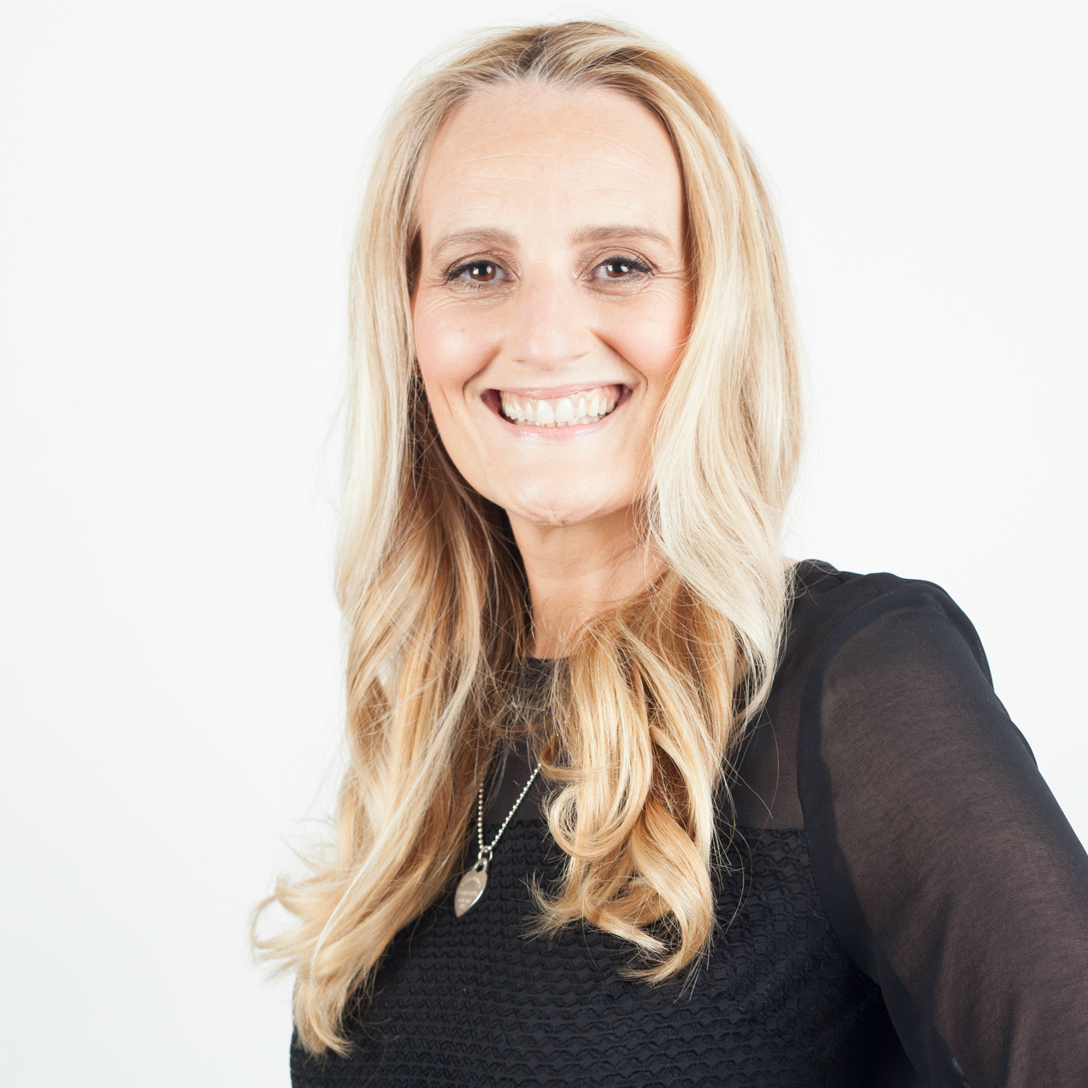 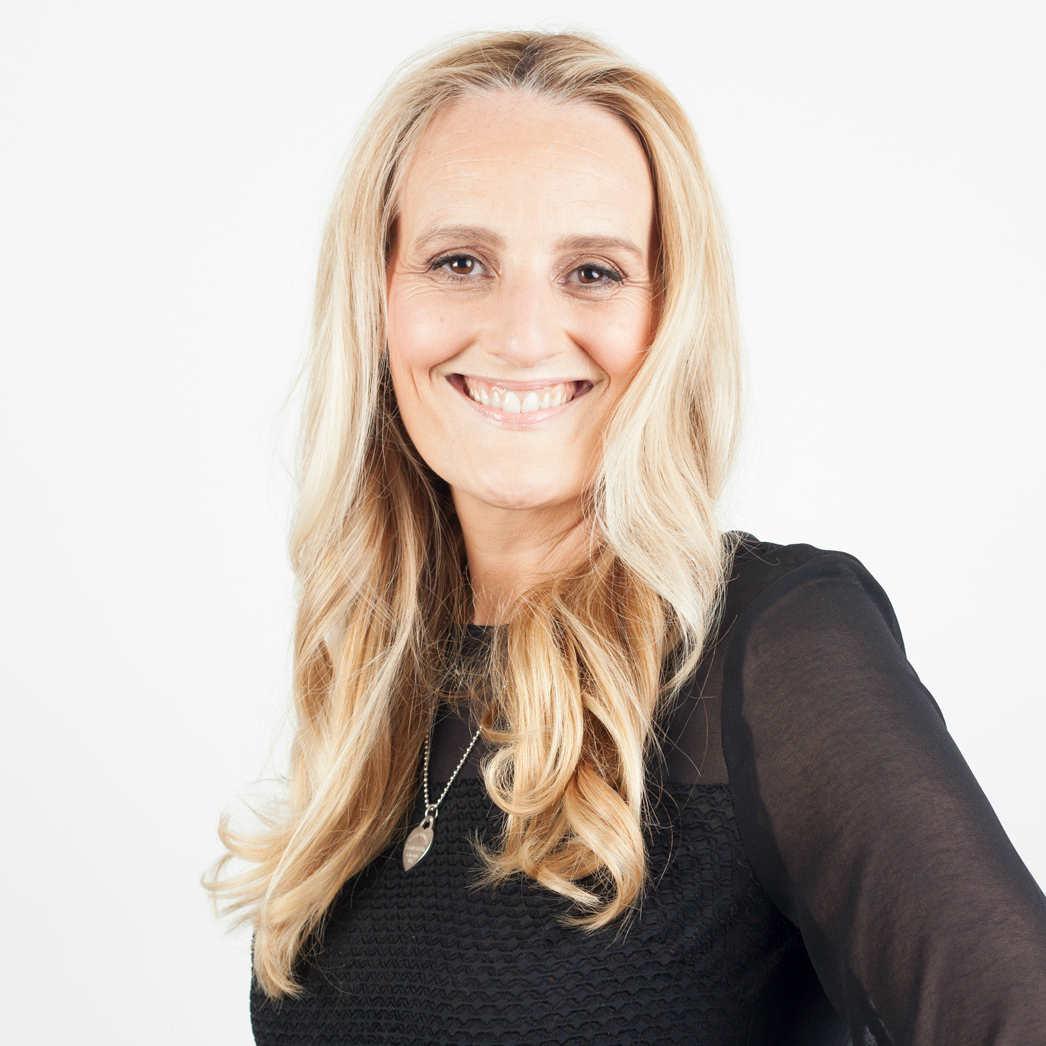 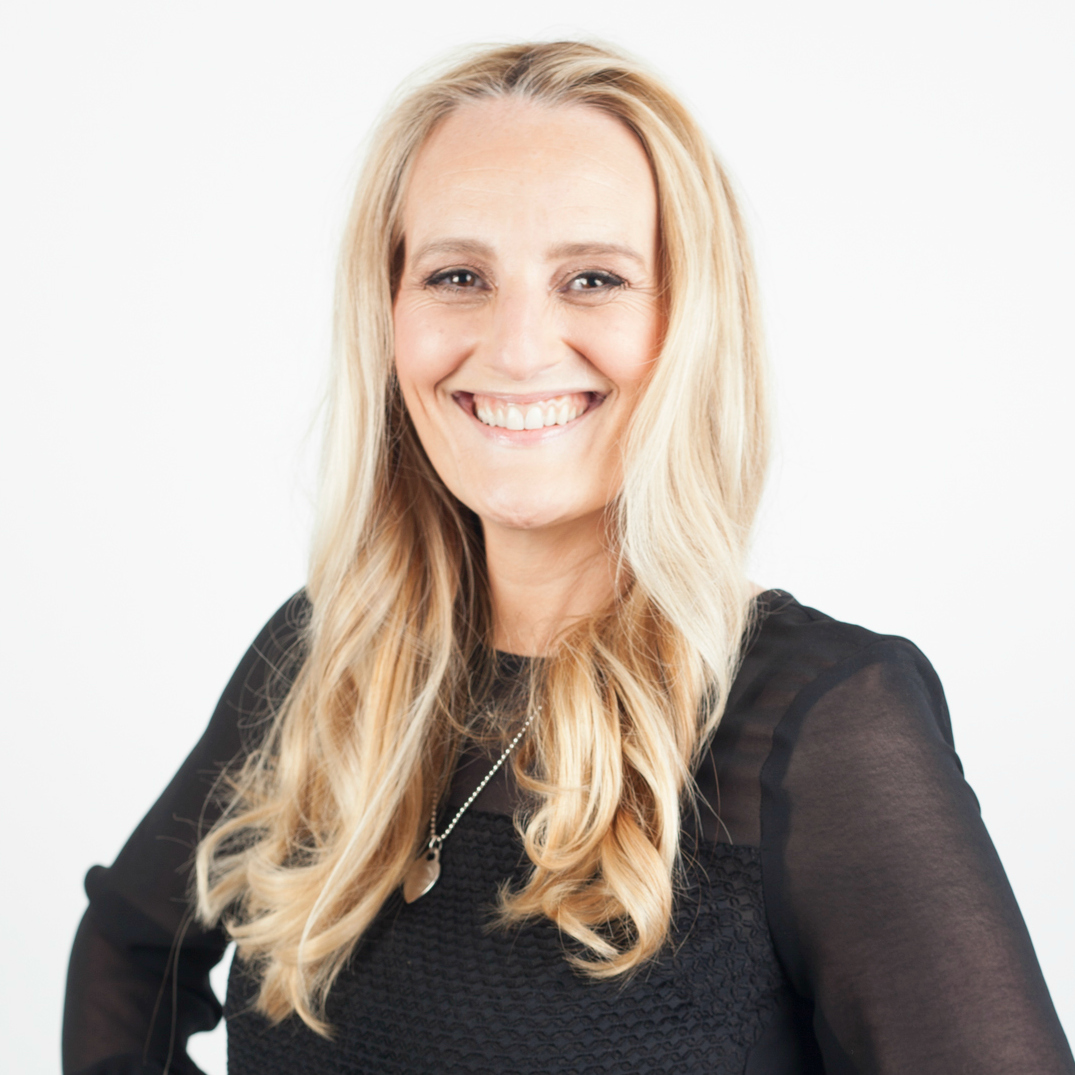