Diabetes had robbed Leonard of his dazzling smile. In the 18 months following his diagnosis, he lost several teeth and more were sure to follow.

This is because high blood sugar levels put diabetics at much higher risk of gum infection.  As if that wasn't bad enough, having more glucose in your saliva creates the perfect breeding ground for the bacteria that causes tooth decay.  And in a cruel twist, the resulting infections around the teeth and gums can then leach back into the blood stream affecting your blood sugar levels. It is a vicious circle.

Maria says "Diabetes has to be well-controlled before we consider placing implants.  We often require stricter controls than the medical profession, as the risk of implant failure rises significantly for those with poorly managed diabetes.
We will work closely with a patient and their doctor to ensure that their diabetes management is optimal before proceeding with surgery.
In this case, Leonard was incredibly focused on getting his implants and so made all the necessary adjustments to his diet to better manage his type 2 diabetes." 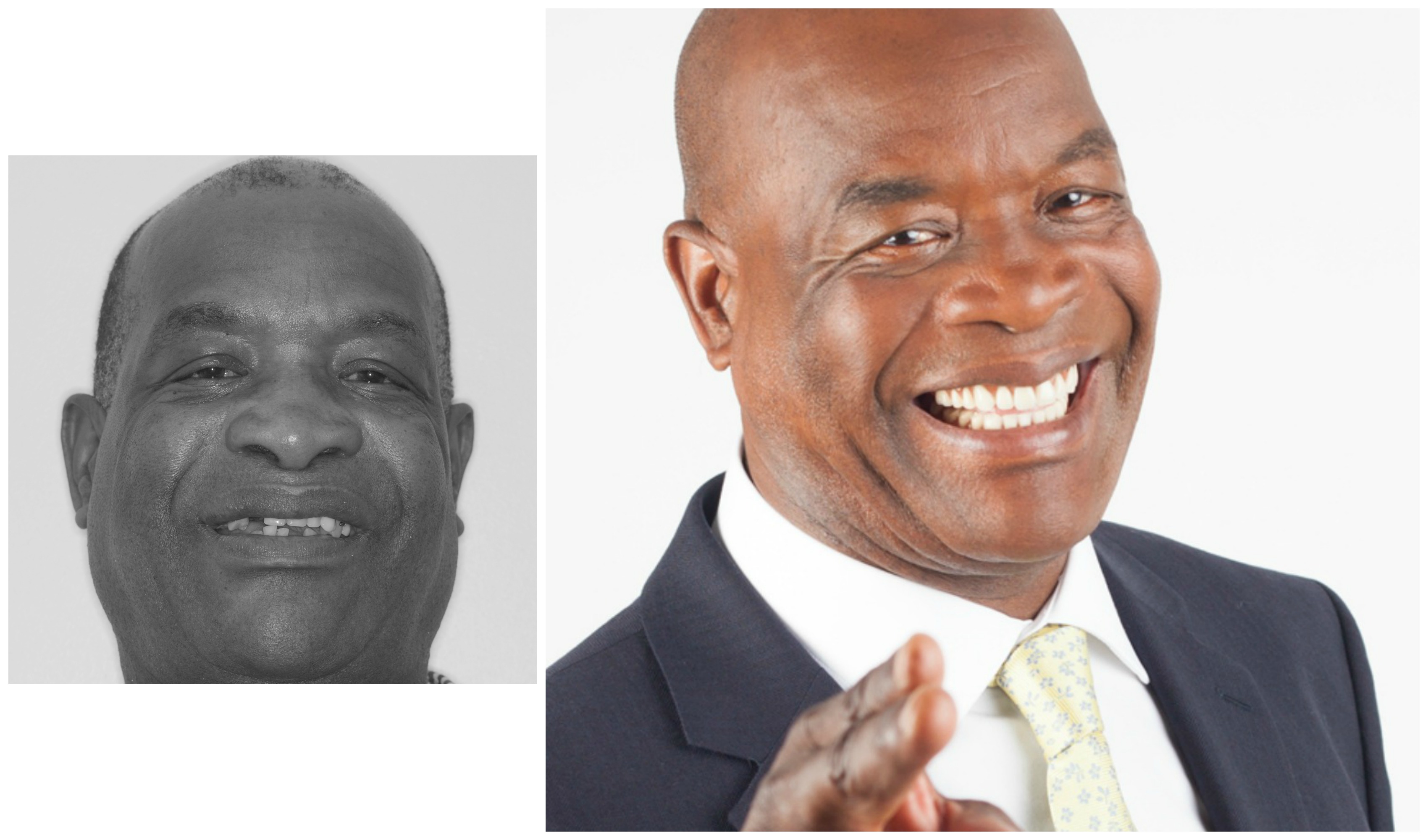 As an existing patient of the practice Leonard already knew the team here at Clinic 95 well, and so was comfortable with coming for the appointments that make up our thorough pre-op planning.

Like many people, he appreciated that the day of surgery would be a big deal, and decided to have his sister and brother-in-law accompany him to the clinic.  However, on arrival, and being friendly and familiar with the staff already, he was completely relaxed.

And that relaxation continued all day.  He reported to us that he felt surgery 'sailed' and 'flowed'. At no point did he experience any discomfort, even going as far as saying  "There was no pain at all – a perfect job. In fact I would do the whole process again."

Maria says "Our team includes a consultant anaesthetist who discussed Leonard’s diabetic management prior to the surgery.  On the day, the anaesthetist was then able to administer a medication regime that included constant monitoring of Leonard's blood glucose levels thus ensuring his comfort and safety throughout the procedure.
As a result of this meticulous planning, the surgery was smooth and uneventful and went exactly as we anticipated." 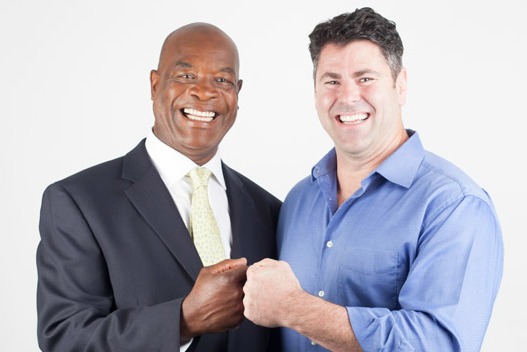 It is always a very emotional moment for the team and the patient when the teeth are fitted and it’s time to reveal the new look.  When Leonard took that first look in the mirror, he said "I feel great!"  When his sister saw the teeth she was excited to have her brother "back like he used to be."

Leonard continues "I have 3 more patients for Maria for this treatment."

He is now constantly smiling. He described himself as a "happy soul" and "with my new teeth I’m a very happy man."

Maria adds: "This case goes to show that diabetes doesn't have to exclude you from having successful implant surgery.  By making the necessary changes to his diet, Leonard’s diabetes was so well-controlled that by the time his implants were placed, his healing from the surgery was amazing.
And it was such a pleasure to treat him.  He has a wonderful personality which shines through when he smiles." 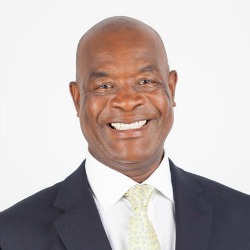 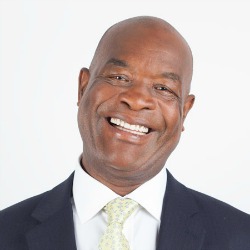 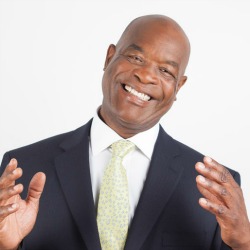 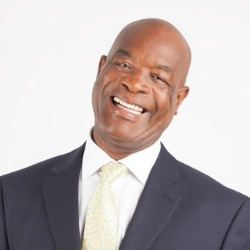