In all other ways healthy and happy, Ann had invested a lot in her smile.  But the time and effort of having repeated work done wasn’t effective; she was left with a series of crowns that simply kept falling out.  As someone who really looks after herself, failing teeth weren’t acceptable.  Something had to change.

Watch her story or read it below.

My teeth didn’t look horrendous as they were mostly crowns put in over 30 years, and regularly replaced.
But they kept dropping out.  I used to go on holiday and think ‘are they going to loosen and just fall out?’
I always used to carry a little dental kit that you could try and stick them back in yourself.  And being the front teeth, I needed to do something.
So it was my dentist that recommended coming here to Clinic95 to have an MRI scan to see what was going on. 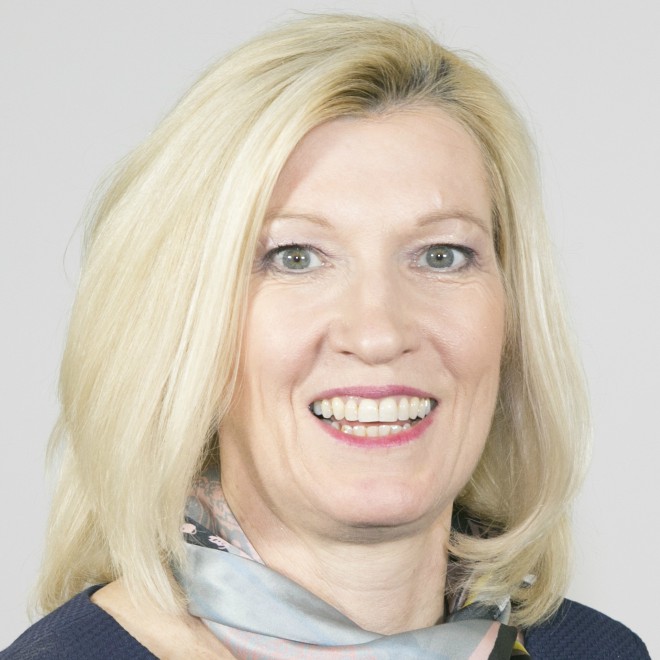 In theory, you can keep mending crowns forever.  But it’s just not a long term solution.

I don’t like the thought that anyone is getting poor value for money, as you know that whatever you do, at some point, it’ll need to be re-done.

It was definitely time for a better solution for Ann.

The day of surgery

I was very nervous.  Very nervous.  Mainly at the thought of the intravenous sedation where I would be able to hear what they all said to me and answer them, which was a little bit disconcerting.
But actually once that was in, yes I can remember them talking to me, but I can’t remember anything else about the day.
So there was no need to worry, and no pain whatsoever.
When you think of the procedure that I’d gone through, I didn't feel a thing, nor afterwards either.  It was absolutely brilliant.
It’s just amazing to think that all my teeth had been removed and there I was; I had teeth!

Everybody says how natural they look, it’s just wonderful.

And over the weeks after surgery, I definitely smiled more because your confidence builds.  And I think it’s made look a bit younger.

Oh, they’re really fantastic.
They’ve been so professional, so caring, kind and the aftercare has been superb.  All the staff have just been wonderful, they are a really nice bunch, and make you feel at ease, which is lovely.

Ann is interested in her health and fitness.  She eats well and works out regularly, and because of that she healed really well after surgery.

However, she did have to rest – everybody does.  I know that if you love your gym or running sessions, resting can be a bit of a challenge, but try gentle stretching and maybe a walk instead.  Your body is healing from surgery.  So just for the two weeks afterwards, take it easy.  It’s worth it.

And look at Ann now – not only are her teeth different, but you can see a difference in her eyes, in her whole face.

Finally, I’d like to say thank you so much.  I was so pleased that my dentist recommended Maria.

She’s given me the confidence to smile.  It’s great! 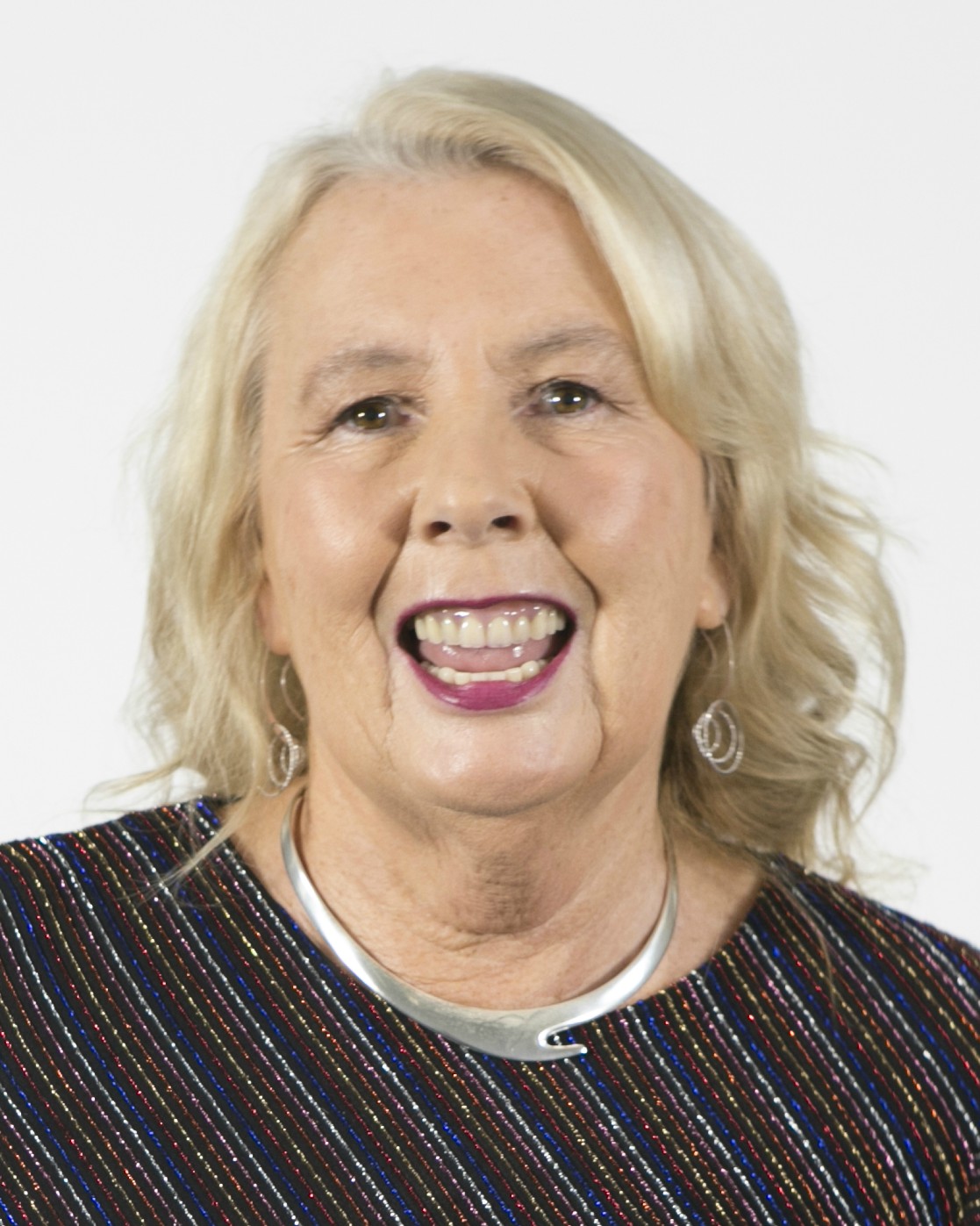 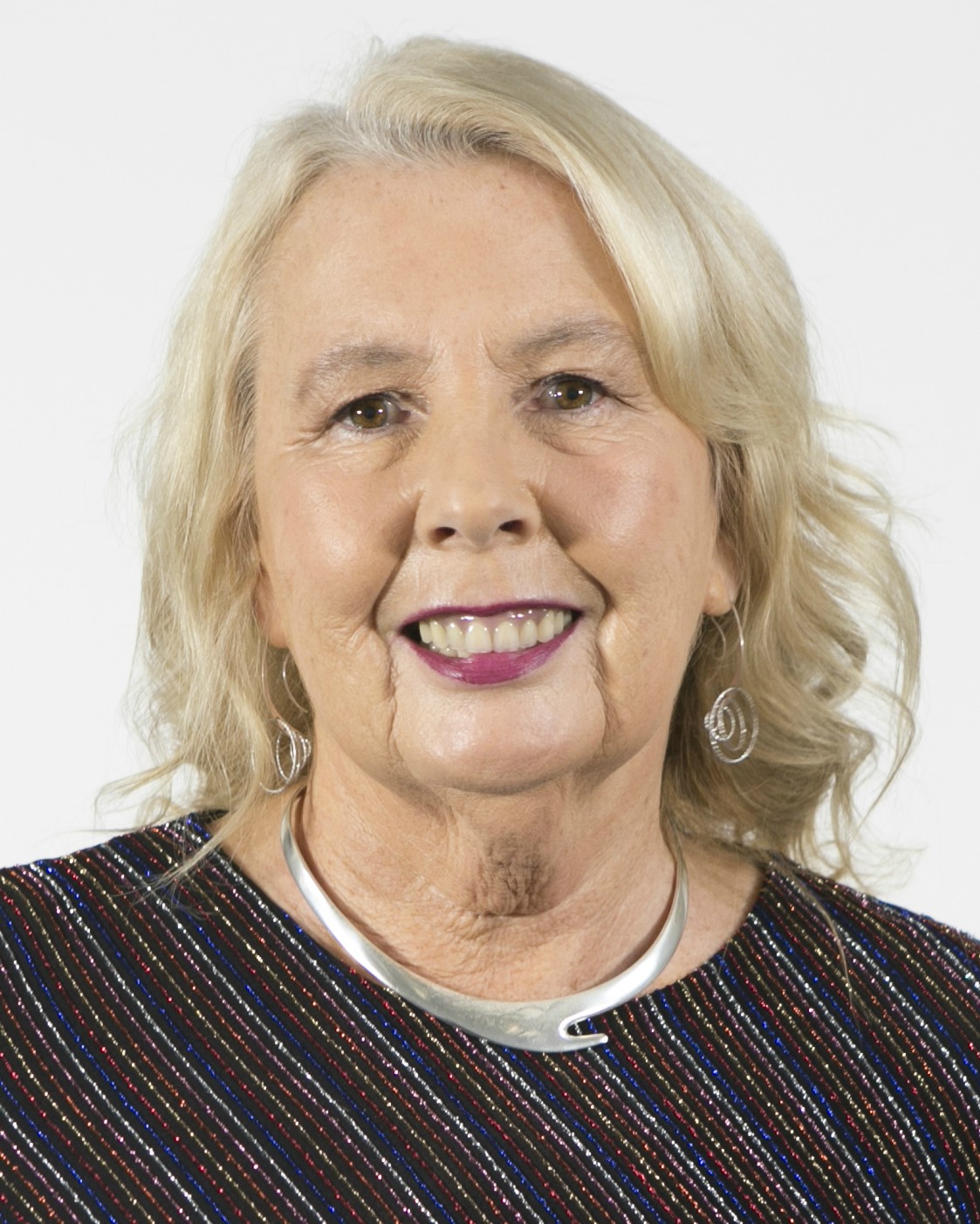 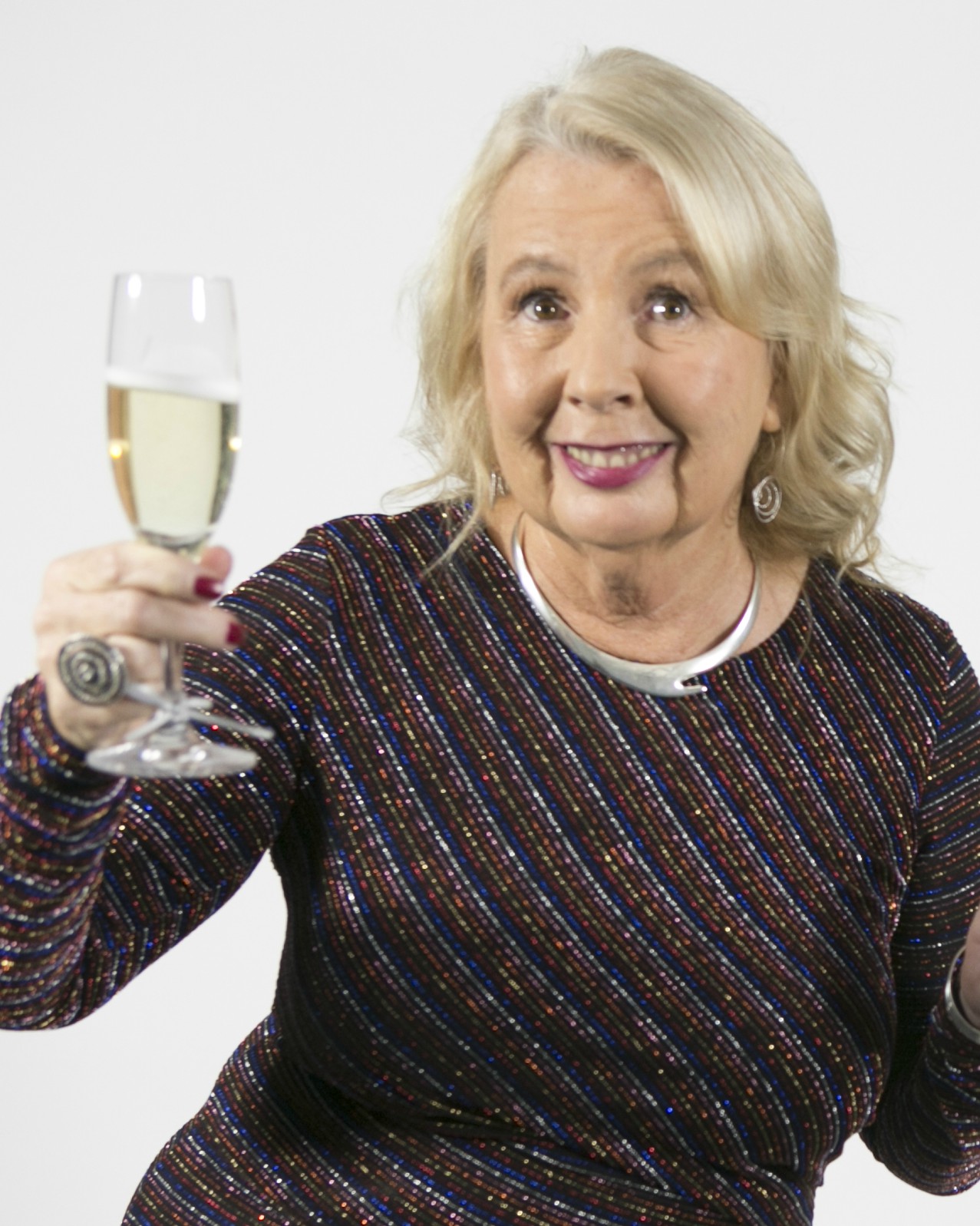 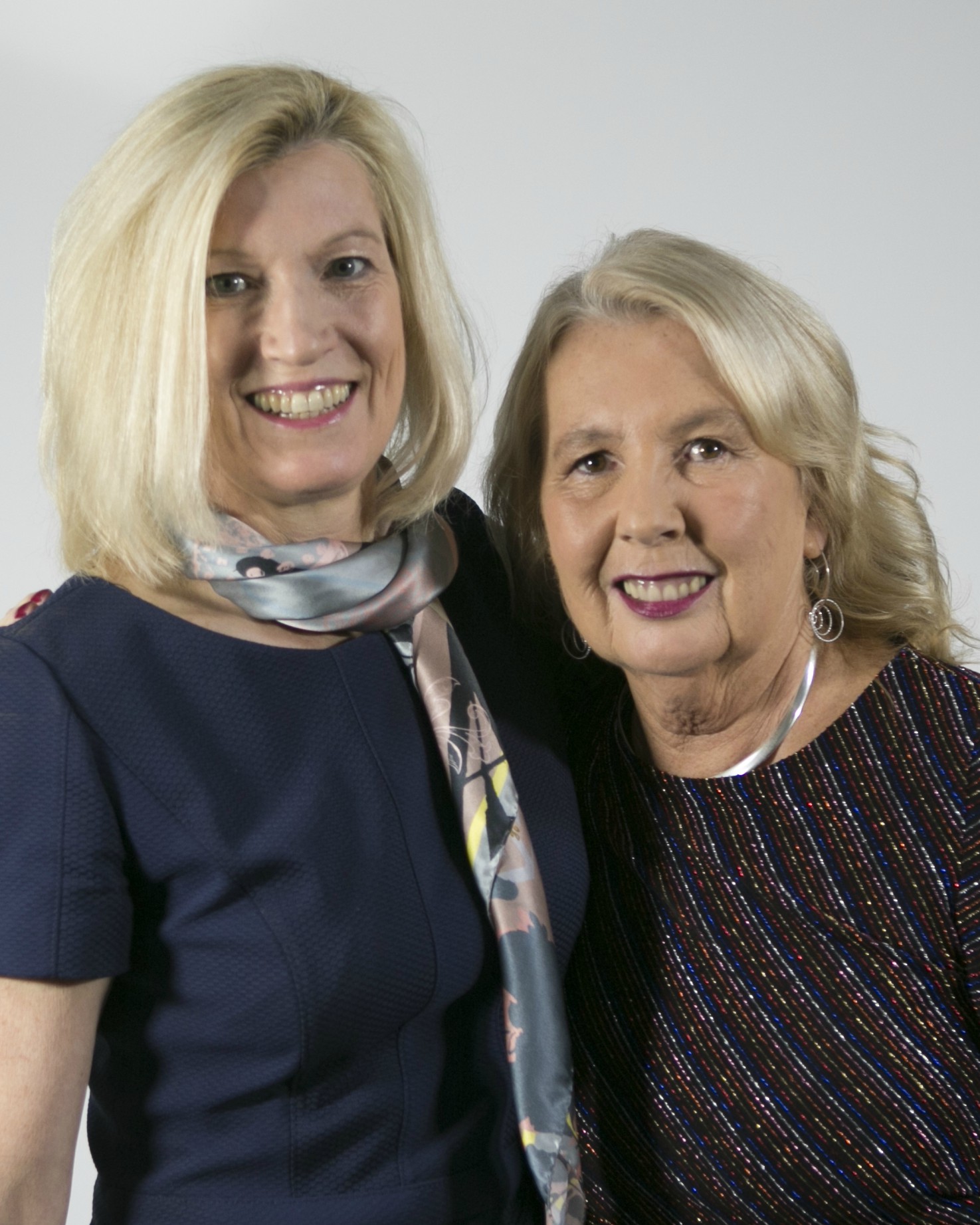