Meet Neal.  His teeth had been through the wars, especially thanks to a few hard knocks on the rugby pitch.  But when eating got to be such a problem that he started to lose a considerable amount of weight, something had to be done.  Here, he tells his story.

The top set of my teeth were quite fragile, and the enamel had almost gone so they were quite dark.  I’d lost a lot of the bottom teeth and the ones that remained had loads of micro-fractures.

It won’t shock you to hear that I wasn’t eating properly.  Eating a nice steak would have been too awkward.  And I just wasn’t enjoying eating.  I wasn’t scared to eat, I just thought ‘I can’t be bothered’, just in case one of the teeth broke.  I lost quite a lot of weight.

It got to the point when I thought I’d have to get something done, as I was going to end up with no teeth... 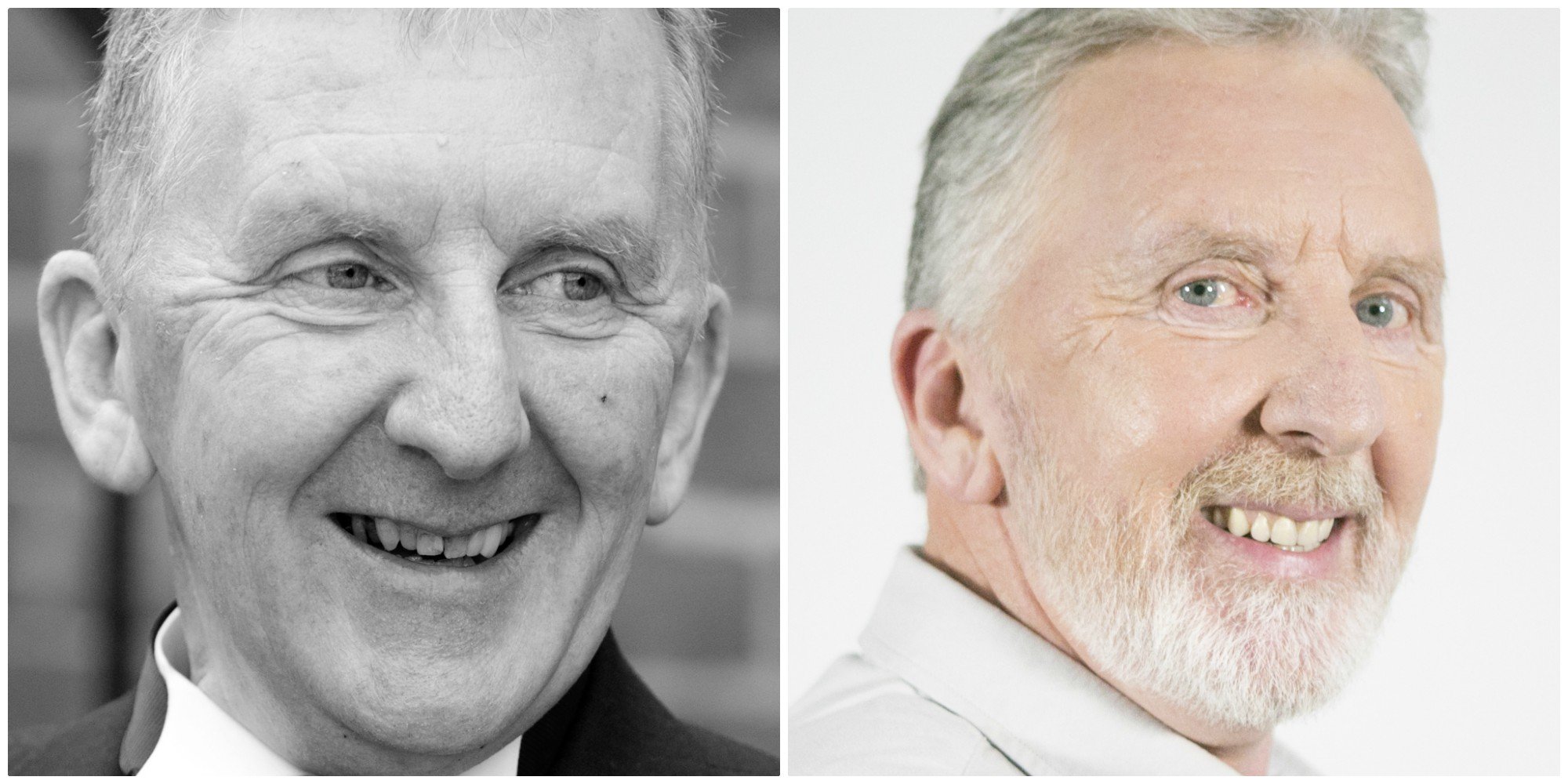 I knew about Maria through my wife.  She’d lost a tooth and found this clinic by searching online.  She came along, had it done, and was very impressed.  So when, a couple of years later, I was deciding to go ahead with implants myself, she encouraged me to come along and see Maria.

Our initial meeting was really good.  She explained the whole process, what I could and couldn’t have done, what would happen during surgery.  I had CT scans, everything.  A lot was done on just that first meeting.

It’s been fantastic.  I’ve never looked back.  Life is better than ever.

I can eat when I want.  Eat what I want.  I can talk to anyone and not worry about what they think.

Confidence-wise, this is a better life than I had before. 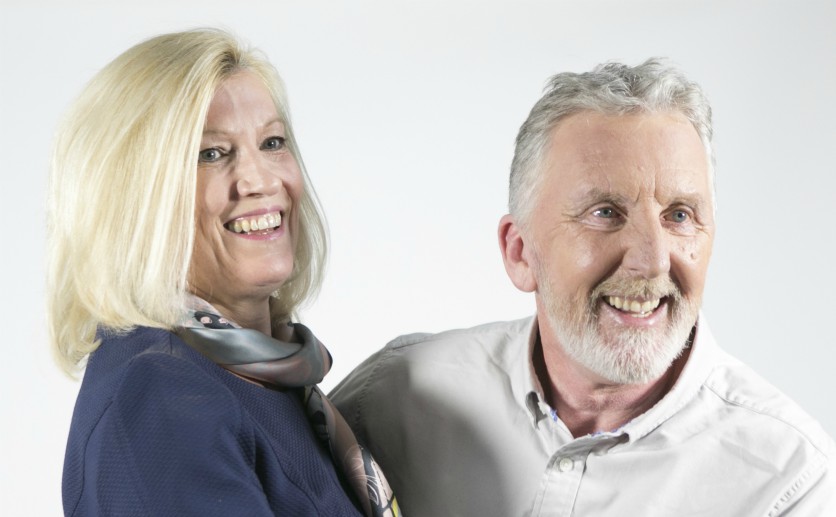 I want to say 'thank you very much for changing my life'.  Because she has.

To anyone whose teeth have got to the same stage mine did, I’d happily say 'go for it'.

I had no problems with the surgery or the recovery.

So go ahead, don’t worry about it. The team are professional, they’ll look after you.

And to end up with a smile like mine, it’s worth it. 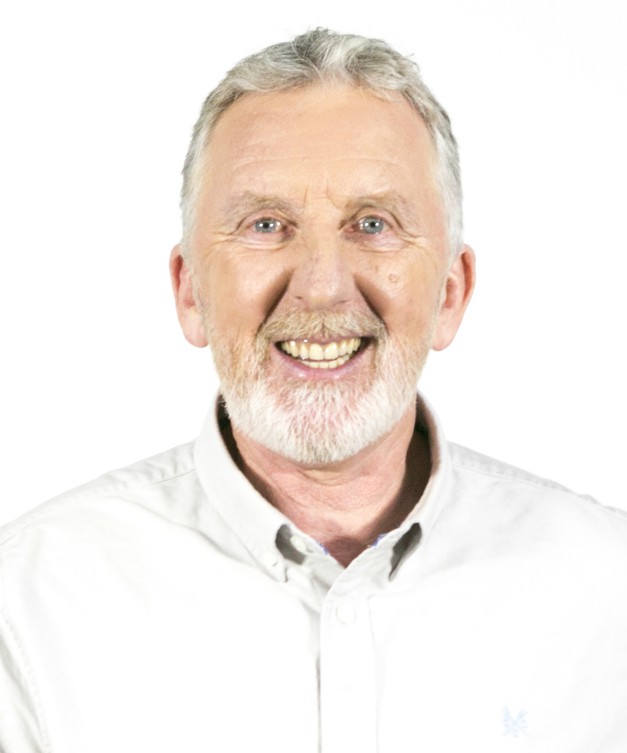 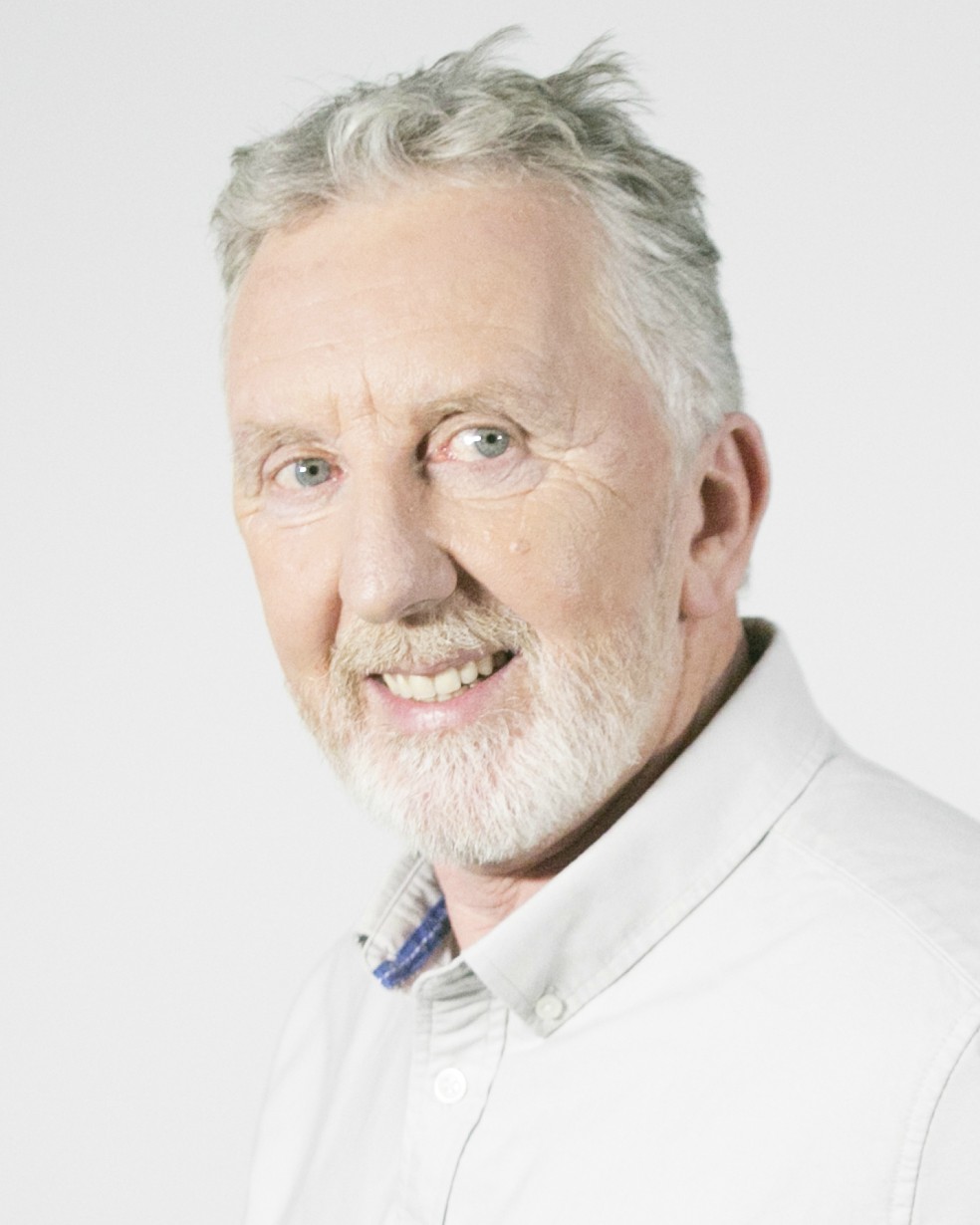 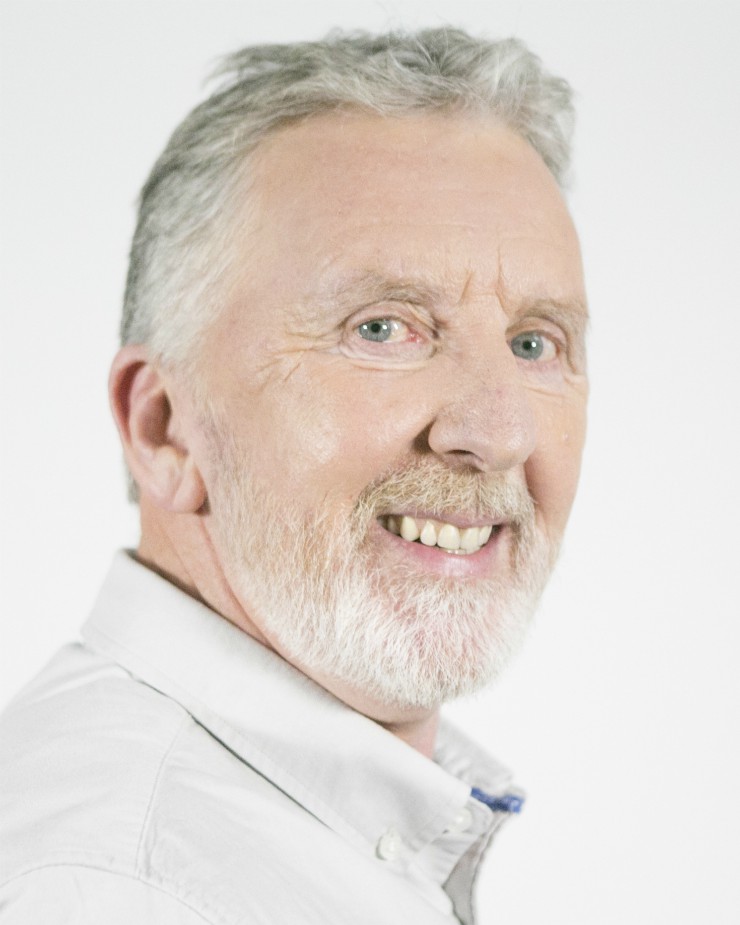